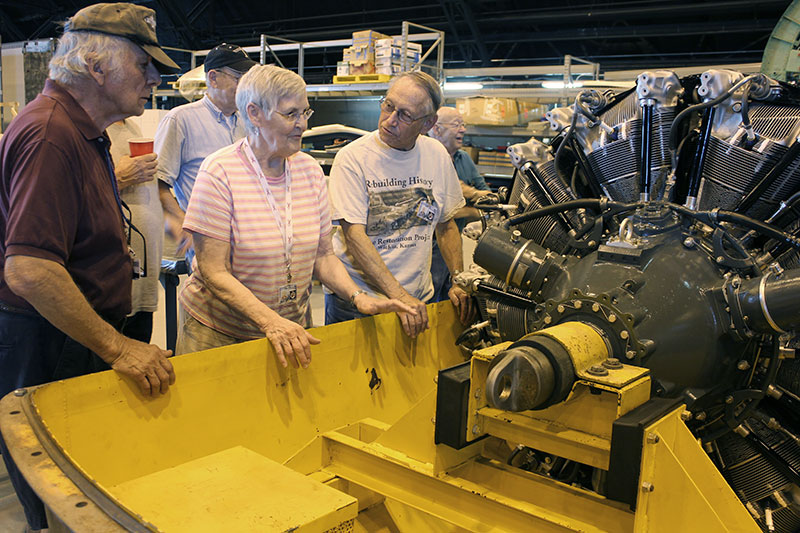 The first restored engine for Doc (B-29) arrived at the Doc Restoration Hangar in Wichita, Kan., on Friday, June 21, 2013. The arrival... Read More 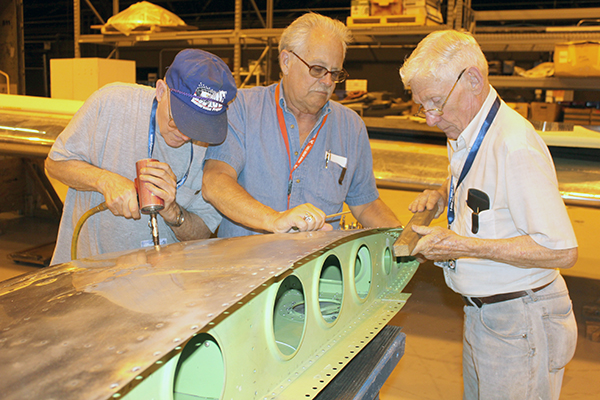 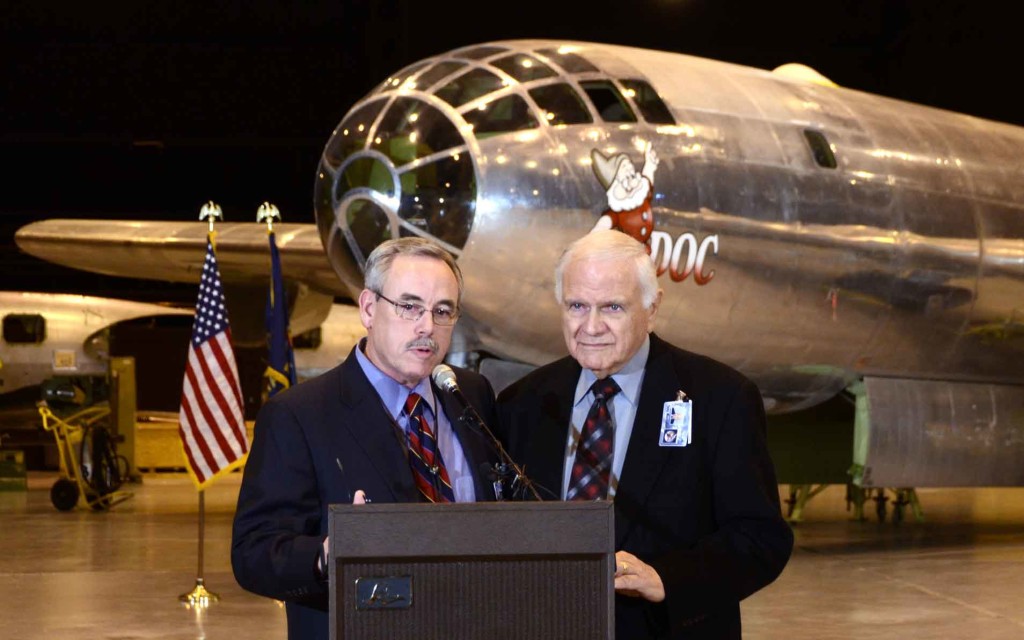 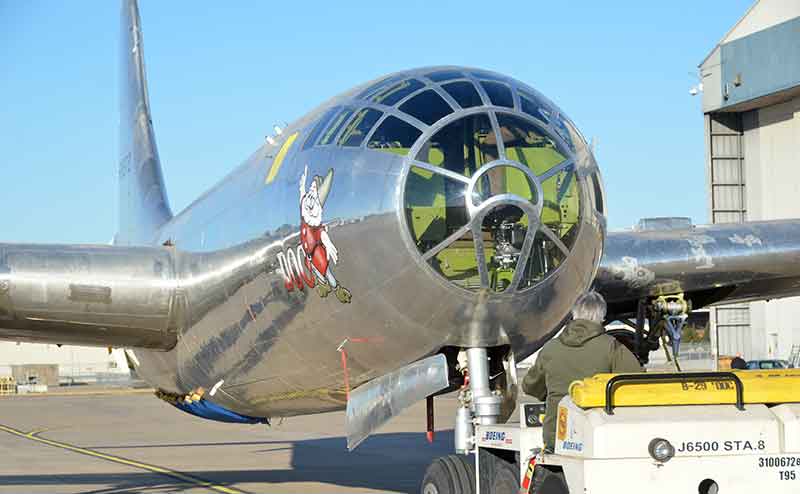 It’s been nearly three years since volunteers last turned the wrenches on the restoration work for the B-29 Superfortress known... Read More 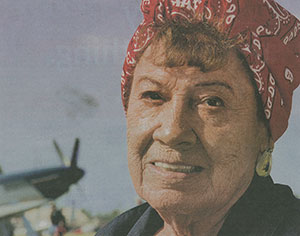 Story and photo by Frederick A. Johnsen (AirVenture Today) Connie Palacioz began working on B-29 Superfortress bombers at Boeing in... Read More