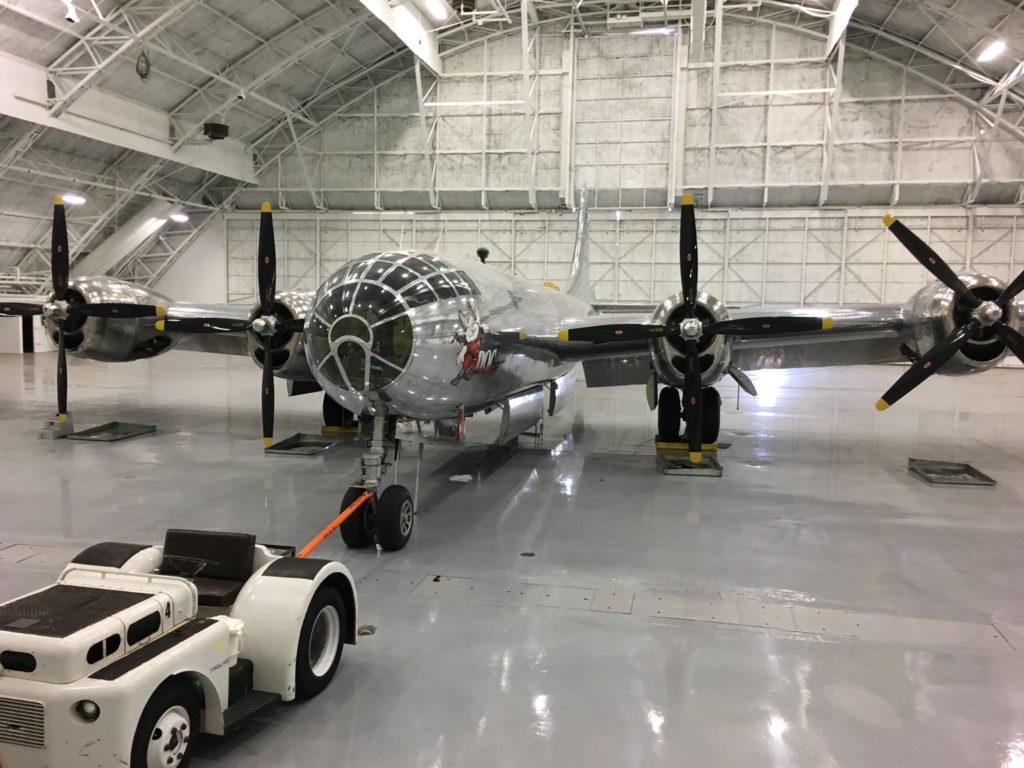 B-29 Doc clears ‘phase one’ of flight test operations

B-29 Doc has officially completed ‘phase one’ of its flight test operations. The Federal Aviation Administration (FAA) approved a new... Read More 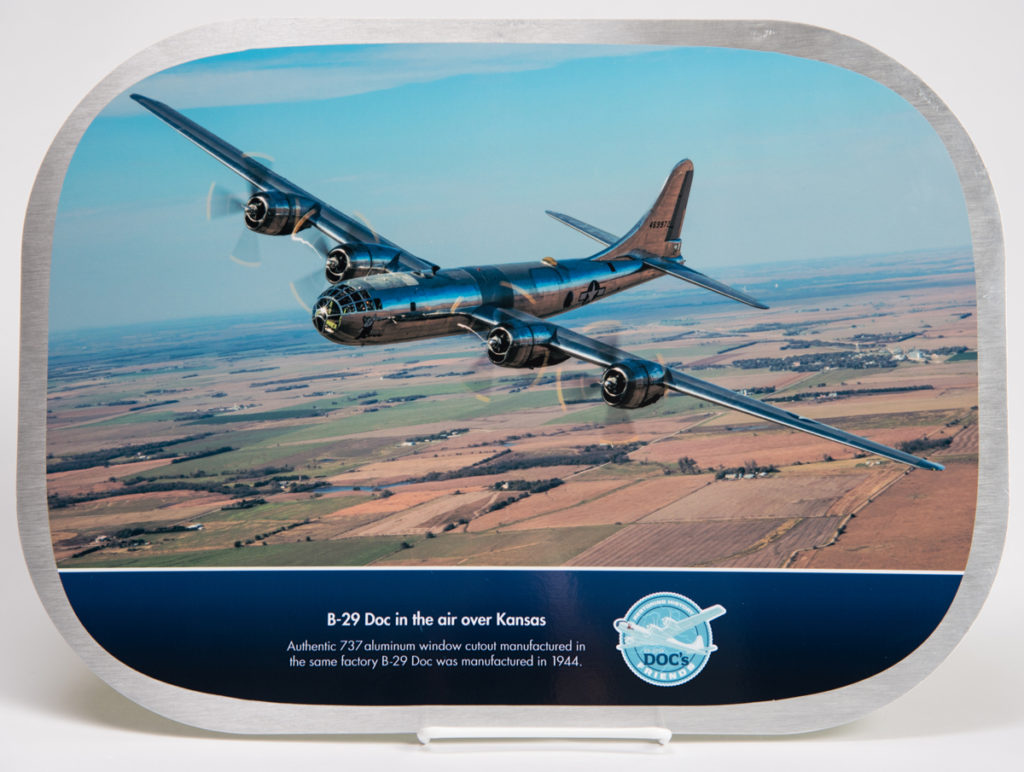 Featured in the Wichita Eagle: ‘Doc’ caretakers hope to have permanent home for B-29 soon

Last week, B-29 Doc was featured in a story that appeared in the Wichita Eagle highlighting the importance of the... Read More 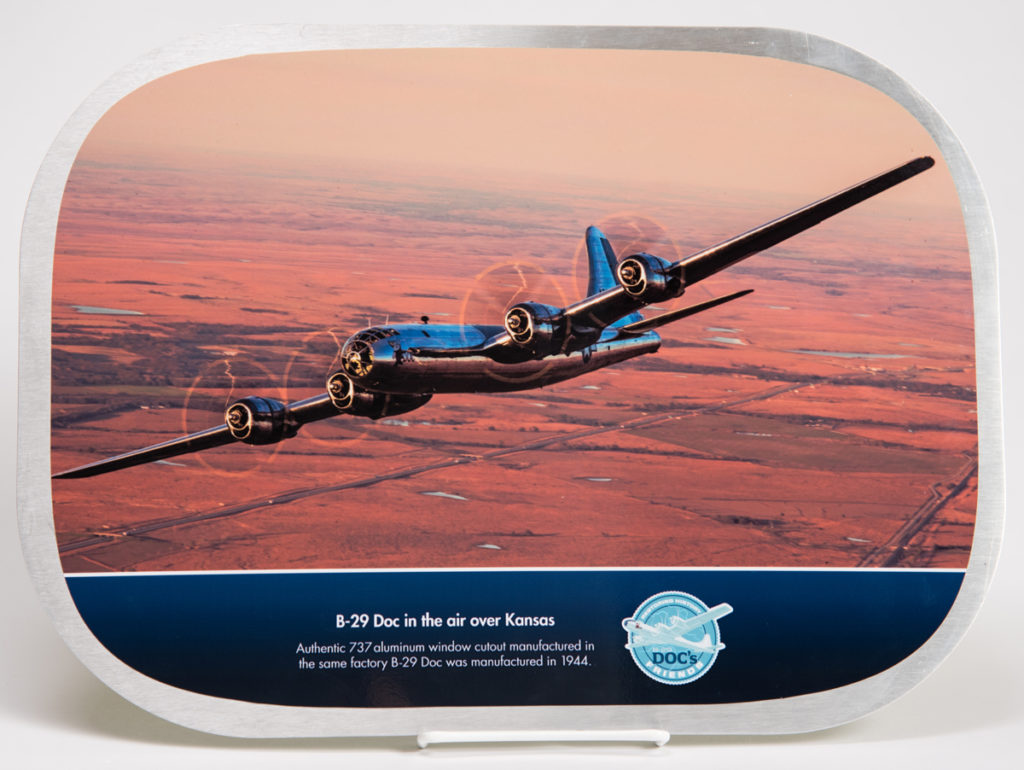 Claim your piece of aviation history 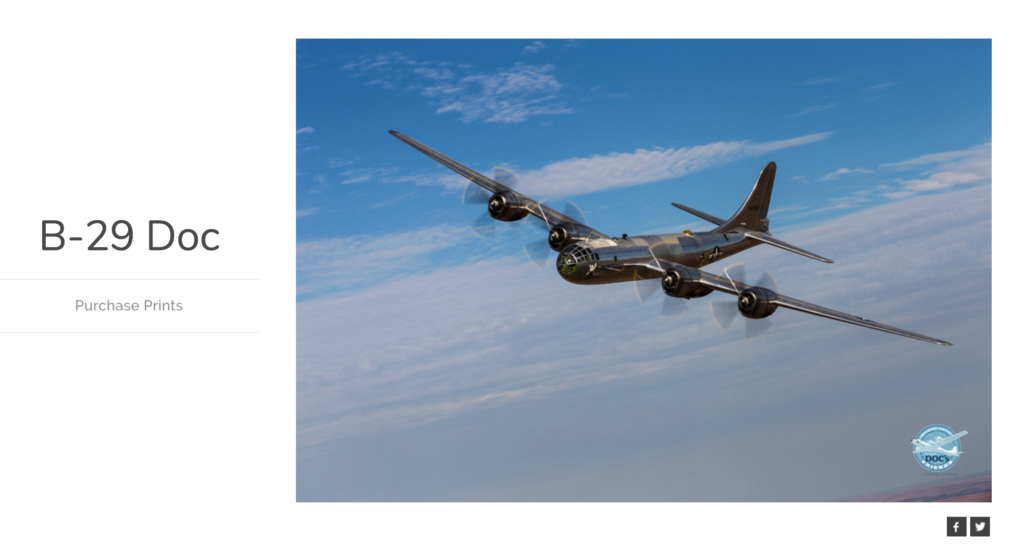 Just in time for last minute shoppers, Doc’s Friends, Inc. has launched a new feature on the website where B-29 and aviation... Read More 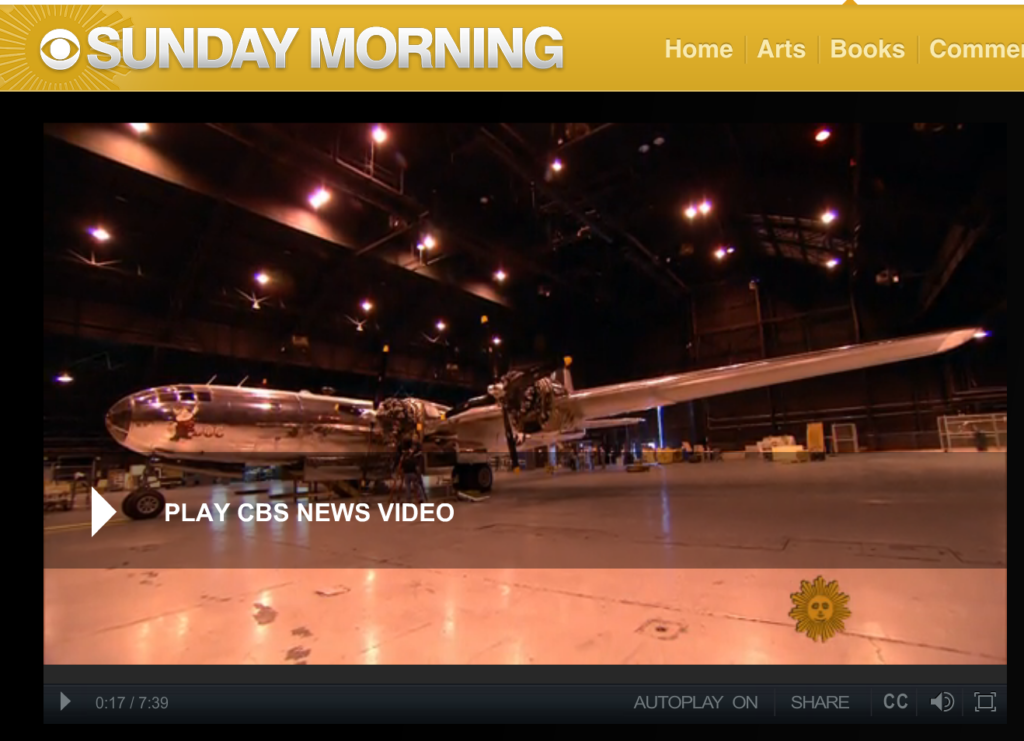 In Case You Missed It: VIDEO from CBS News Sunday Morning feature story from Nov. 13, 2016

In case you missed it, the Doc’s Friends team is sharing the CBS News Sunday Morning segment that aired on... Read More 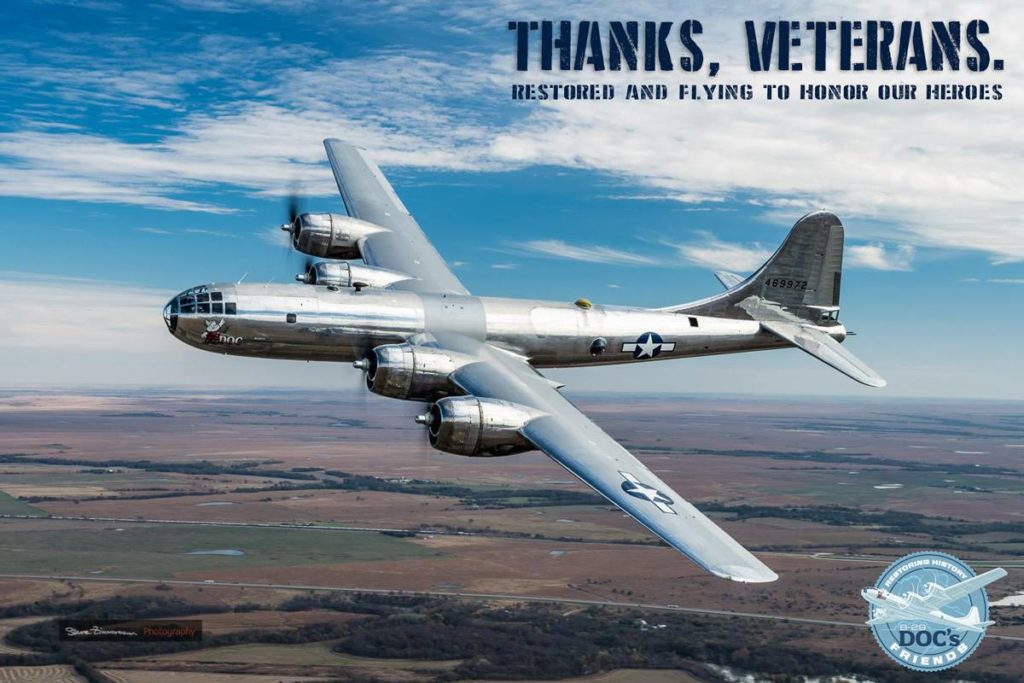 B-29 Doc to be featured on national TV, CBS Sunday Morning, Nov. 13

B-29 Doc will be featured on NATIONAL TELEVISION, Sunday, Nov. 13.  We know this is short notice, but the producers... Read More 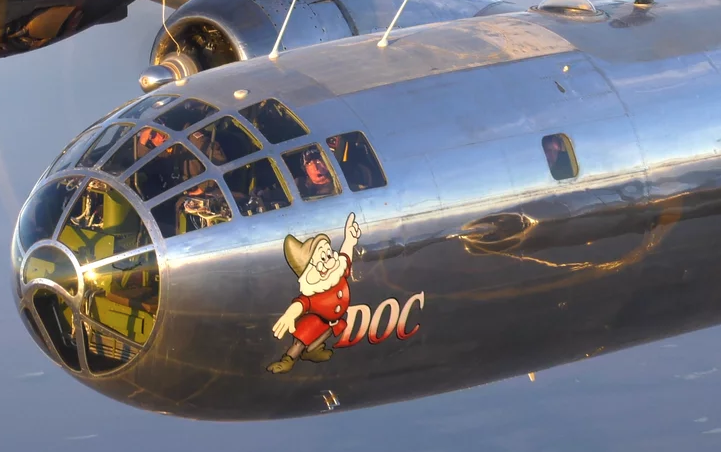 VIDEO: B-29 Doc in flight above Kansas

During one of B-29 Doc’s flights over the weekend of November 5 and 6, renowned aviation photographer and videographer Scott Slocum... Read More 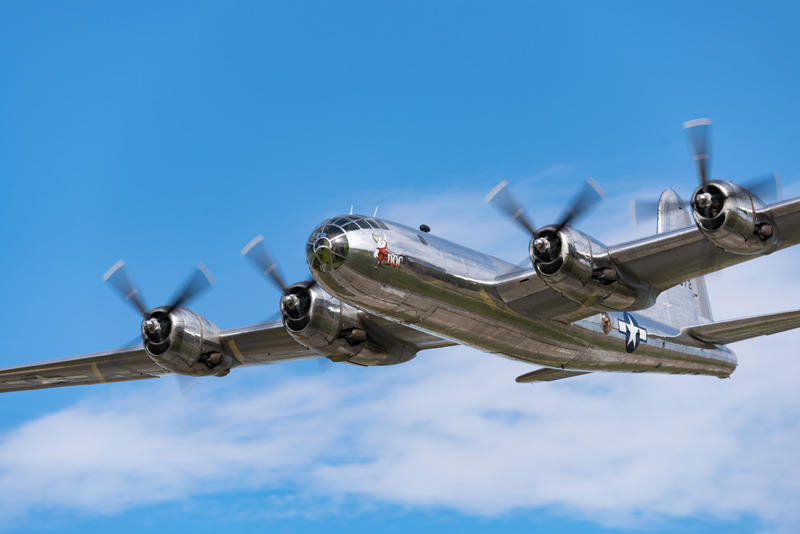 B-29 Doc successfully logged multiple hours, takeoffs and landings during two days of flight operations, November 5 and 6. The... Read More 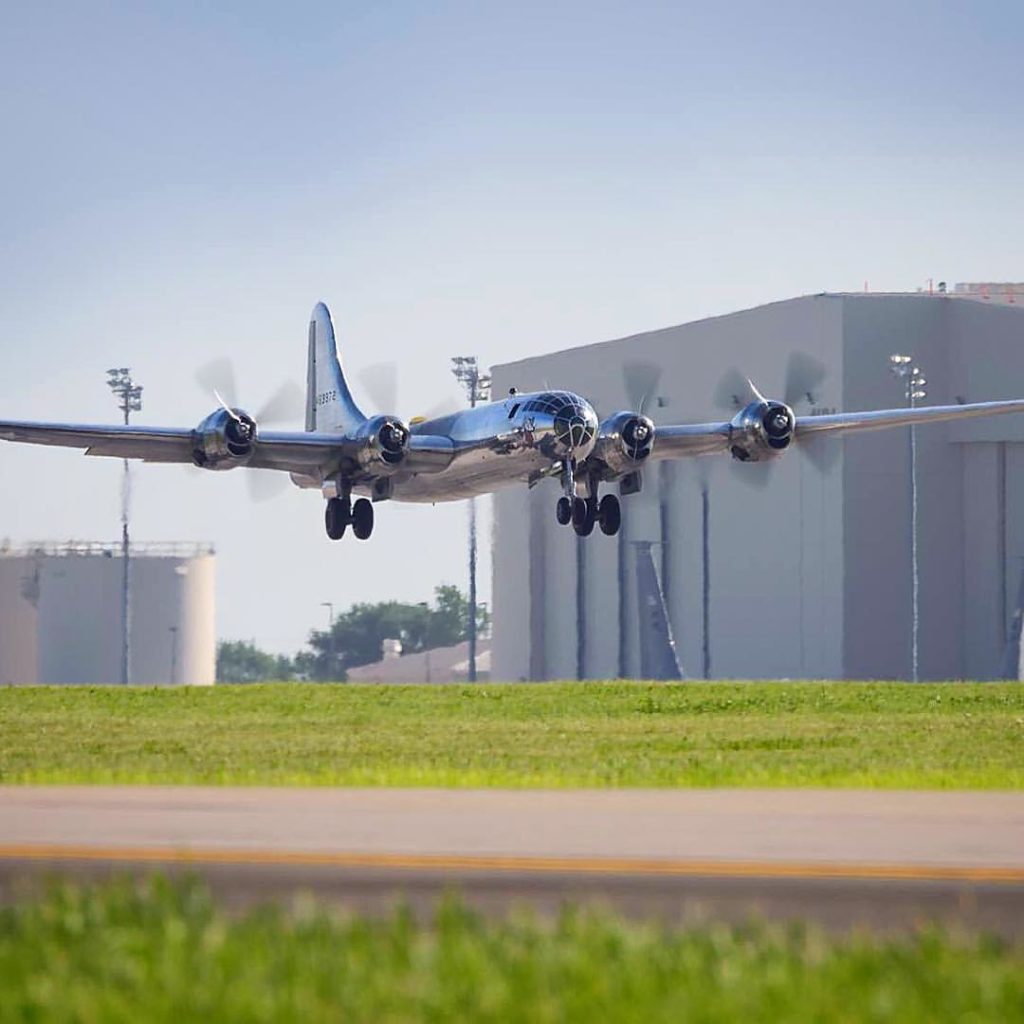 For the first time ever, B-29 Doc successfully landed at Wichita’s Eisenhower National Airport. The restoration and flight crew took... Read More 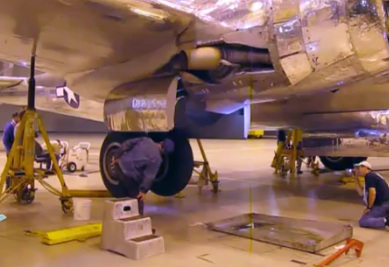 In the days since the second flight for B-29 Doc, the restoration crew has been preparing the historic warbird for... Read More 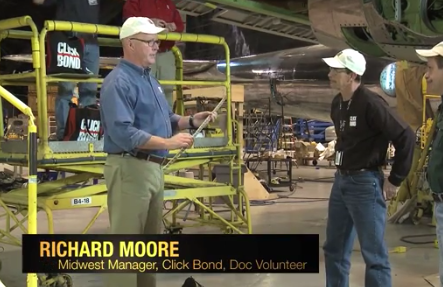 When you set out to restore a B-29 built 70+ years ago, you quickly realize you need to surround the... Read More 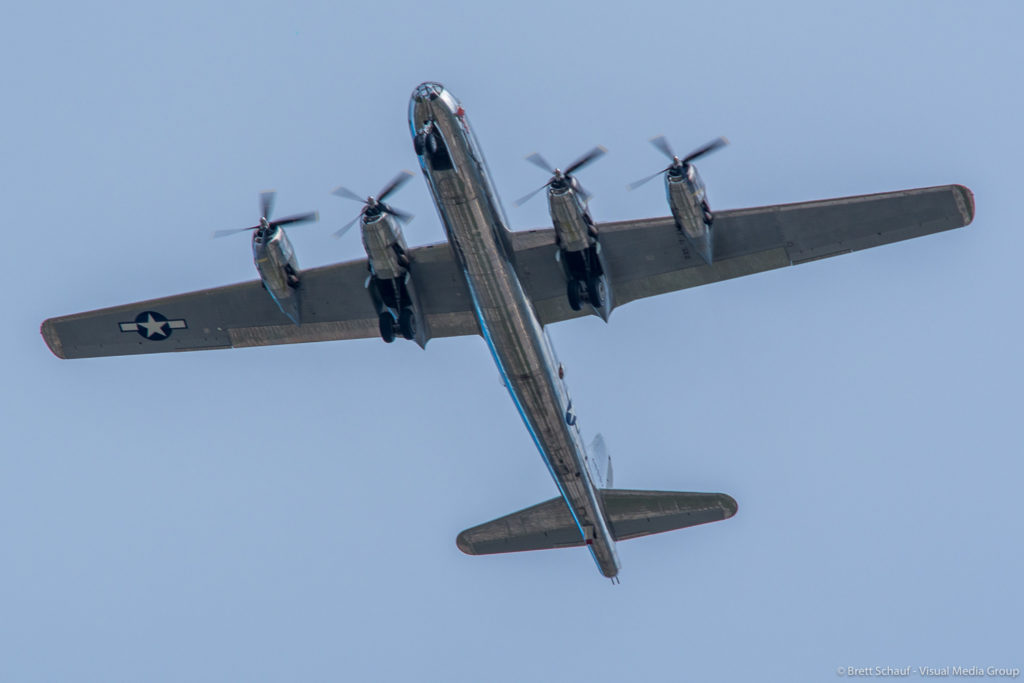