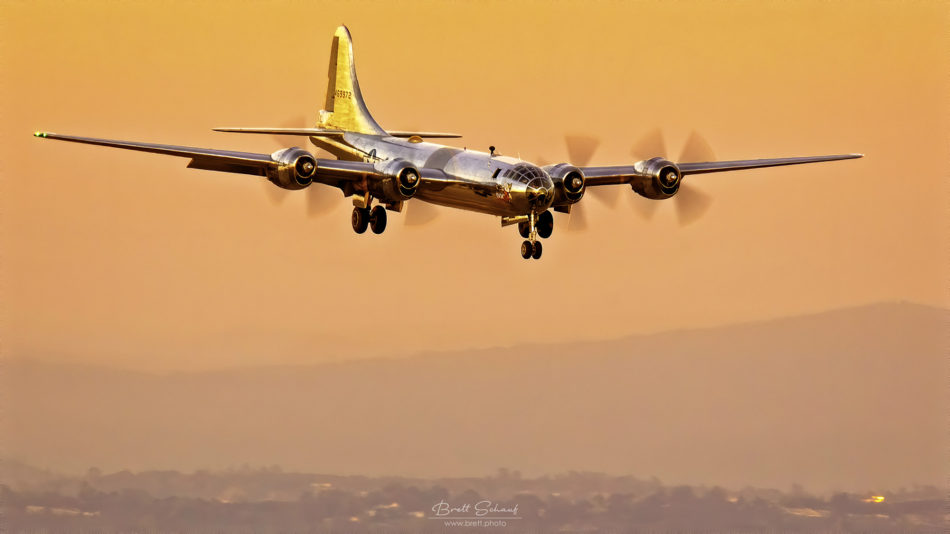 Two of the most iconic aircraft of World War II will join together Labor Day Weekend in Fayetteville, Arkansas, Friday, Sept. 4 through Monday, Sept. 7. The event hosted by the Arkansas Air & Military Museum at Drake Field will feature the B-29 Superfortress known as Doc, along with the B-17 Flying Fortress known as Texas Raiders.

The two iconic warbirds, along with a T6 Texan and a twin-engine Beech Navy transport, will arrive in Fayetteville Friday afternoon, Sept. 4. All four warbirds will offer cockpit tours and flights to the public on Labor Day weekend, Saturday, Sunday and Monday Sept. 5, 6 and 7. 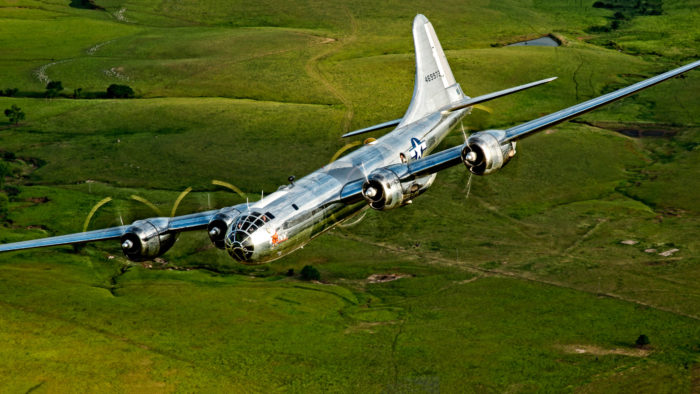 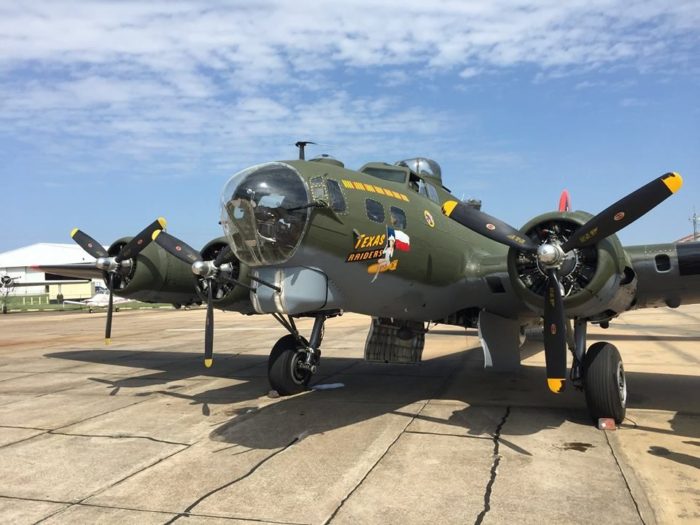 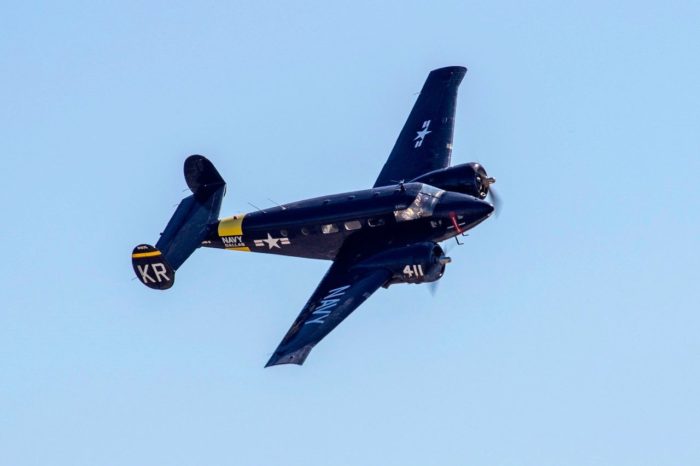 The event brings Doc’s Friends, Inc., the owner and operator of B-29 Doc, together with the Gulf Coast Wing of the Commemorative Air Force for the first time.

“The mission of those who operate and maintain these historic warbirds is to honor the men and women who designed, built, maintained and flew these national treasures to protect our freedom during World War II and beyond,” said Josh Wells, Doc’s Friends executive director and general manager. “Anytime we have a chance to team up and work together to bring history to life with up close and personal experiences at the same event broadens our mission. We’re looking forward to sharing the ramp with our CAF friends.”

The museum will be open Saturday, Sunday and Monday from 8 a.m. to 6 p.m. Admission to the event, which includes access to the museum, as well as the aircraft ramp and cockpit tours, is $25 for a family, $15 for adults and $10 for children 12 and under. All proceeds will benefit the warbirds as well as the Arkansas Air & Military Museum.

“This event is going to be a big deal for northwest Arkansas,” said Matt Younkin, Arkansas Air & Military Museum board member. “For the first time ever, warbird fans in Fayetteville will have the unique opportunity to see the aircraft that helped deliver the final punch to end the war in Europe, along with the aircraft that led to the surrender of Japan in the Pacific. It’s going to be something special.”

Ride flight opportunities for all four aircraft will be limited throughout the weekend. Those who want to fly on one of the warbirds during the event are encouraged to book their seats in advance. Ticketing information, along with pricing and purchasing, can be found at:

Doc’s Friends, Inc., along with the Commemorative Air Force and the Arkansas Air & Military Museum, are taking all reasonable precautions to protect the flight crews as well as flight passengers and event attendees in the fight against the spread of COVID-19. All flight experience passengers will be required to wear a mask (one will be provided to each passenger) during the flight. Additionally, the aircraft and all contact surfaces inside the aircraft will be sanitized/disinfected prior to each flight. The event will adhere to CDC and local Arkansas guidelines related to COVID-19.  Masks/face coverings will be required to enter the museum and must be worn at all times, whether inside or outside the building, including on the ramp and inside the aircraft.

About Doc’s Friends
Doc’s Friends, Inc., is a 501c3 non-profit board managing the operation of the Boeing B-29 Superfortress known as Doc. Doc is a B-29 Superfortress and one of 1,644 manufactured in Wichita during World War II. It is one of only two remaining B-29s that are still airworthy and flying today.  The mission of Doc’s Friends is to HONOR the men and women who sacrificed so much for the freedom of others, including those who designed, built, maintained and flew the B-29 during and after WWII. CONNECT people with the rich heritage of the B-29 and allow aviation enthusiasts to experience the thrill of a B-29 up close. EDUCATE today’s and future generations on the contributions of the Greatest Generation during wartime.

About the Commemorative Air Force
Collecting, restoring and flying vintage historical aircraft for more than half a century, the CAF mission is to educate, inspire and honor through flight. The CAF is a 501 (c) 3 educational organization, and has more than 11,000 members and a fleet of 170 airplanes distributed throughout the U.S. For more information, visit commemorativeairforce.org

About the Arkansas Air & Military Museum
The Arkansas Air and Military Museum is the state’s first and largest air museum, containing aviation artifacts and military memorabilia ranging from classic aircraft in flight service condition from the 1920s and 1930s, modern aircraft from the post-World War II era, and static displays of key military aircraft and vehicles from the Vietnam era through present day.  The museum’s mission is to educate the public about the cultural and historical significance of our collection, with special attention on items related to the state of Arkansas.