Home > News > Doc performs on the grand stage at Oshkosh 2017

Doc performs on the grand stage at Oshkosh 2017 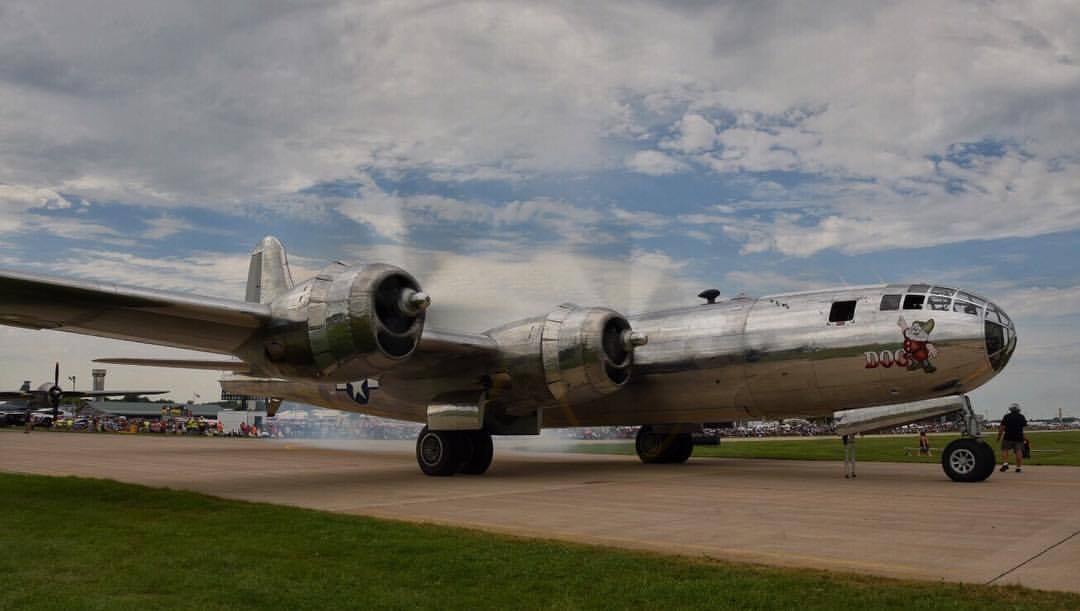 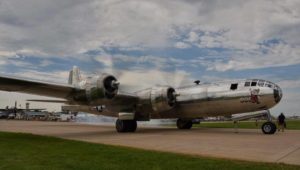 Before this week, it had been more than 50 years since two B-29s flew in formation. All of that changed over the airfield at EAA’s AirVenture 2017 in Oshkosh, WI on Tuesday.

B-29s Doc and FiFi flew together for first time at AirVenture in front of thousands of aviation lovers. The only two flying B-29 Superfortresses in the world amazed spectators during the warbirds air show performance with multiple other airplanes, include the B-17, B-25 and other warbirds that served American military forces during World War II.

Following the performance flight, Doc and FiFi spent nearly two hours flying together with a B-25 for a photo shoot east of Oshkosh. Click play on the video below to see what it was like inside the cockpit of Doc during the flight.

→ Click here to learn more about the brick and paver campaign.