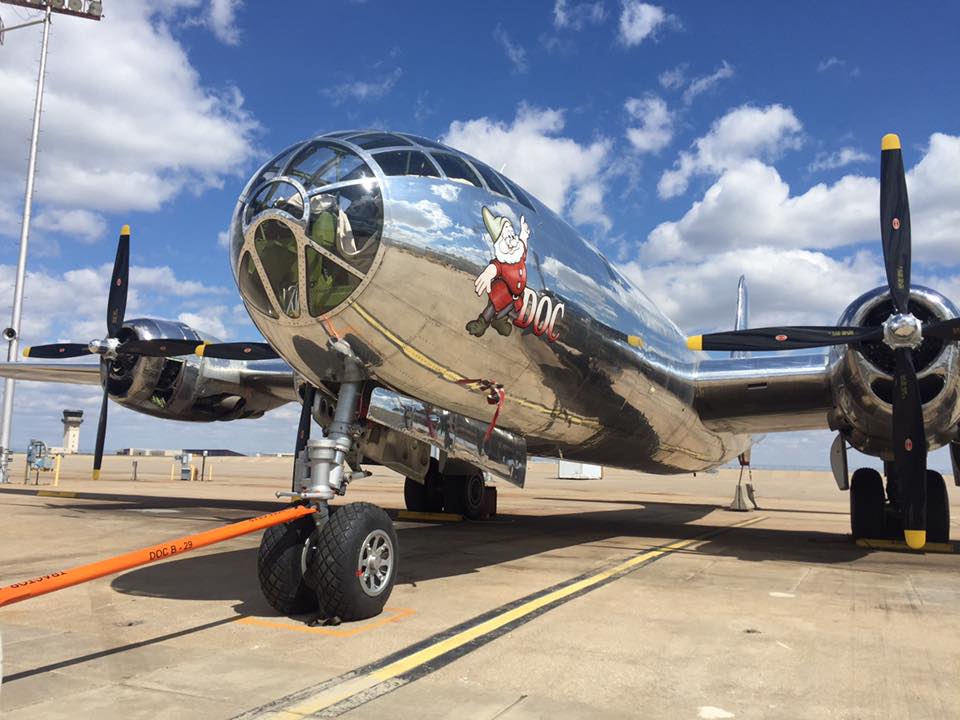 The United States Department of Defense has granted B-29 Doc approval to use the non-joint-use runway at McConnell Air Force Base in Wichita for final ground testing and eventual first flight operations. 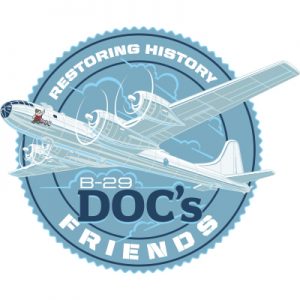 “The approval from the Pentagon is another important milestone along our path to first flight,” said Jim Murphy, Doc’s Friends Restoration Program Manager. “With the airworthiness certificate from the FAA we received a few weeks ago, and now permission from the Pentagon to use the runway at McConnell, first flight for Doc is imminent.”

The authorization signed by officials at the Pentagon means Doc’s flight crew will begin conversations with base leaders to schedule high-speed taxi testing and eventually takeoffs and landings. The restoration team has been performing minor maintenance and systems tests on the ground while awaiting approval from the Pentagon.

“We still have to run medium and high-speed taxi tests, as well as other ground, systems and instrument testing prior to first flight. Those tests will begin soon and we hope to have the plane in the air within the next few weeks. Our restoration volunteers have worked 16 years to get this far and we’re a few final steps away completing the first stage of Doc’s mission to honor those who built, flew and maintained the B-29 warbird,” said Murphy.

The ground testing schedule and scheduling of first flight is weather dependent. Public viewing locations and a timeline for first flight will be released as the event approaches. Information will be provided online at www.b-29doc.com and via releases delivered to the media.