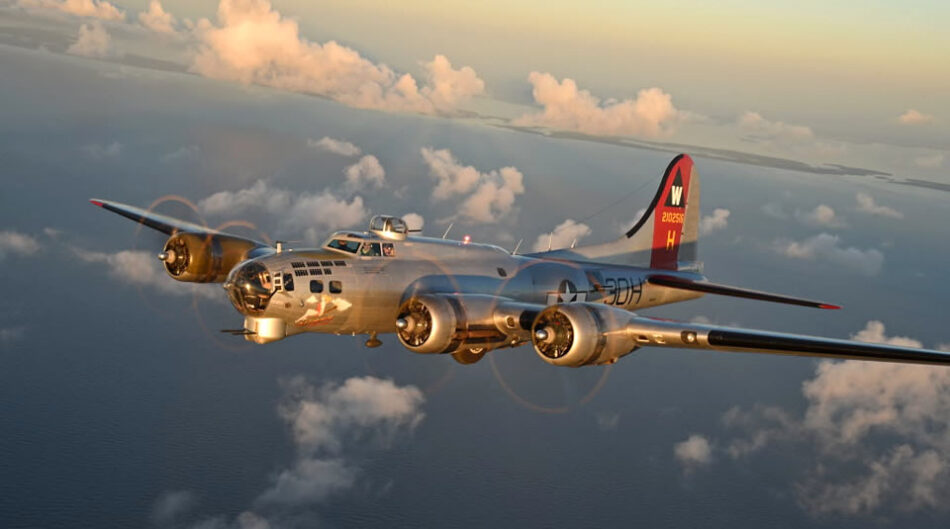 B-29 Doc will host two other World War II-era aircraft in partnership with the Experimental Aircraft Association (EAA) Fourth of July Weekend, July 2-5, 2021, in Wichita, Kansas.

The event will feature B-29 Doc, along with B-17 Aluminum Overcast and B-25 Berlin Express, and will give warbird fans a unique, up-close and personal opportunity to see the three American bombers that helped win World War II.

“We are tremendously excited to host this event and partner with the EAA to showcase three WWII-era bombers that served to protect freedom in both the European and Pacific Theaters of the war,” said Josh Wells, Doc’s Friends general manager and executive director. “This will be the largest event hosted by our team in Wichita since the opening of the B-29 Doc Hangar, Education and Visitors Center and we’re confident it will be a highlight for the summer in Wichita and across the state of Kansas.” 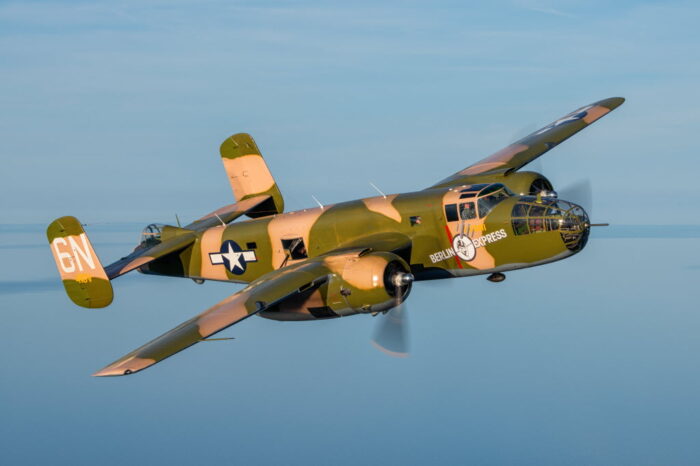 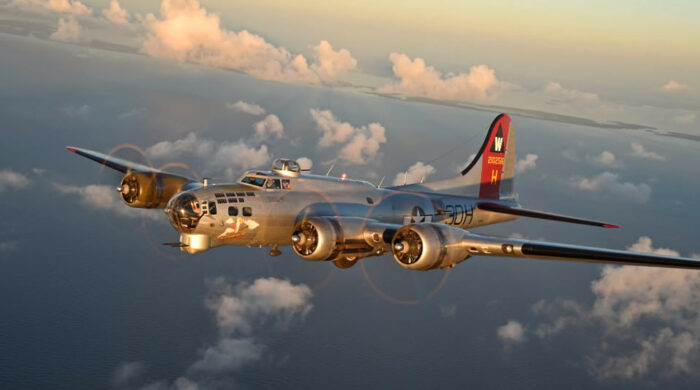 “The opportunity to bring our bombers to Wichita to be featured alongside Doc was something we said ‘yes’ to immediately,” said Sean Elliott, EAA’s vice president of advocacy and safety, who is one of the few individuals who have flown all three aircraft. “The history and legacy of these airplanes is surpassed only by the courage of the crews that flew these aircraft types in combat. We are proud to honor their memories during this reunion.”

Tickets for B-29 Doc Flight Experiences at the Wichita Warbird Weekend are on sale now via the B-29 Doc website at www.b29doc.com/rides. Flight tickets for the EAA’s B-25 and B-17 can be purchased via the “Events and Experiences” tab at EAA.org.

“Preserving history and sharing these warbirds to honor the Greatest Generation, while honoring our past, current and future heroes is the common mission for both B-29 Doc and the EAA B-17 and B-25 teams,” Wells continued. “As the Air Capital of the World, Wichita is the perfect host for this event, and we look forward to the opportunity to showcase these national treasures on our ramp at Eisenhower National Airport.”

Further details on the arrival of the EAA aircraft, as well as hours for static ground tours will be announced as they are finalized.

About Doc’s Friends
Doc’s Friends, Inc., is a 501c3 non-profit board managing the operation of the Boeing B-29 Superfortress known as Doc. The mission of Doc’s Friends is to HONOR the men and women who sacrificed so much for the freedom of others, including those who designed, built, maintained and flew the B-29 during and after WWII. CONNECT people with the rich heritage of the B-29 and allow aviation enthusiasts to experience the thrill of a B-29 up close. EDUCATE today’s and future generations on the contributions of the Greatest Generation during wartime. On the web: www.b29doc.com Twitter: www.twitter.com/docsfriends Facebook: www.facebook.com/docsfriends

About EAA
The Experimental Aircraft Association (EAA) is based in Oshkosh, Wisconsin, and embodies The Spirit of Aviation through the world’s most engaged community of aviation enthusiasts. EAA’s 240,000 members and 900 local chapters enjoy the fun and camaraderie of sharing their passion for flying, building and restoring recreational aircraft. For more information on EAA and its programs, call 800-JOIN-EAA (800-564-6322) or go to www.eaa.org. For continual news updates, connect with www.twitter.com/EAA.

About B-17 Aluminum Overcast
EAA’s B-17G Aluminum Overcast is a fully restored World War II-era bomber that has toured nationally each year since 1994 to honor the heroism and sacrifices of The Greatest Generation. More information about the airplane and tours is available at B17.org.

About B-25 Berlin Express
EAA’s B-25 Mitchell bomber represents the hundreds of these medium bombs used by the Allies during World War II in campaigns around the world. Its restoration was completed in 2019 and it is now painted in the markings of the Berlin Express, the airplane it portrayed in the movie Catch-22. More information is available at FlyTheB25.org.