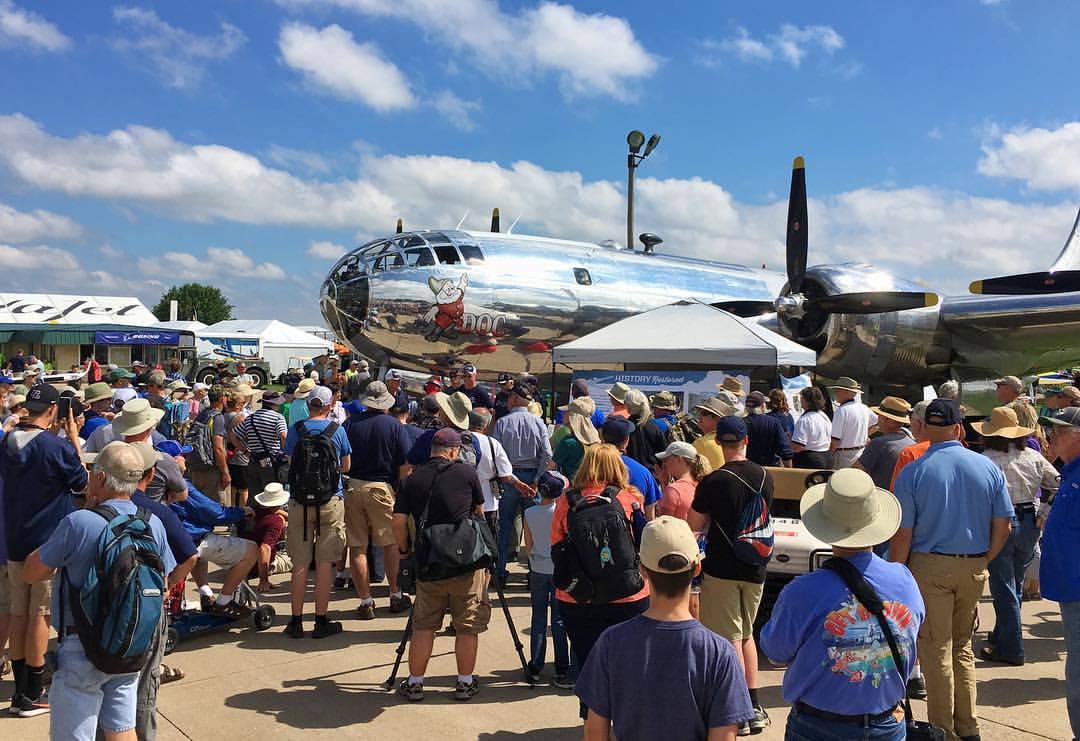 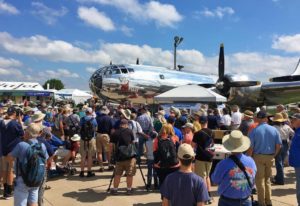 Doc will attend Airpower Over Altus (Altus Air Force Base, OK), September 9 and will be on static display with cockpit tours and merchandise sales.

In addition to Altus, Doc will participate in the 2017 Joint Base Andrews Air Show, September 16-17.  Doc will fly multiple times during the air show and in the days leading up to the show (Sept. 13-15). Exact flight details will be released soon.

“Flying Doc to air shows and sharing our historic warbird with the public to honor those who designed, built, flew and maintained the B-29 to protect our nation’s freedom is why we restored the airplane,” said Jim Murphy, Doc’s Friends Program Director. “We are honored to have been invited to showcase our warbird at Altus and then a few days later at Joint Base Andrews.”

More information about Doc’s flight plan and departure times from Wichita for both air shows will be determined in the coming weeks and shared soon.

Meanwhile, the fundraising push to build a Home for Doc continues. Click here to learn more about how you can get involved via Kickstarter and through the brick/paver program.