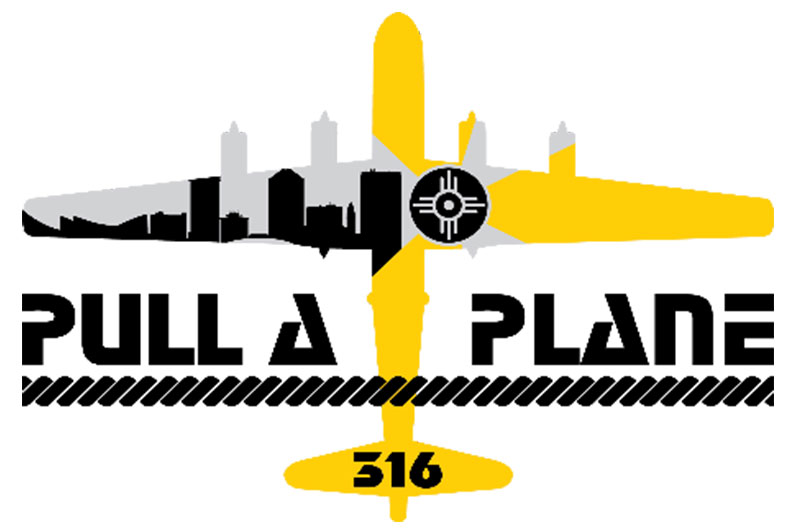 Doc’s Friends and WSU Tech are partnering to bring you Wichita’s inaugural Pull a Plane event, featuring the ultimate tug-of-war competition – men and women against a B-29 Superfortress!

The challenge is to see whose team of 25 people can battle to pull Doc, a restored B-29 weighing in at nearly 80,000 pounds. That’s right, teams will race the clock to pull Doc’s nearly 40 tons by rope 25 feet – with the ultimate prize being a ride in Doc for the person who raises the most donations for education!

Proceeds of the inaugural fundraiser will be shared between the WSU Tech Foundation (to finance student scholarships) and Doc’s Friends (to help broaden Doc’s operations and hangar education program).